Last batch of CS j-card designs for Cloister (US) 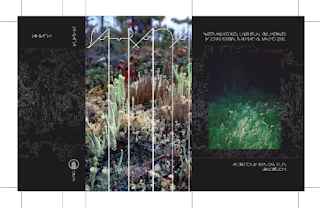 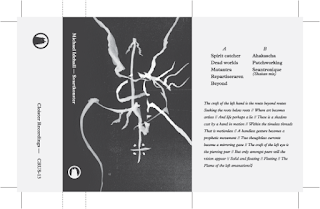 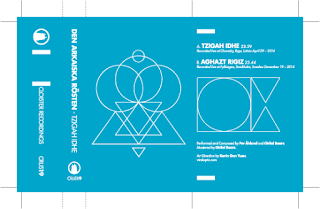 Updates to \O: Scaling back the design/commissions for a while to focus on family + recording obligations: Ultha (DE) for their forthcoming album 'Converging Sins' //black metal from Germany and Toby Driver (US) and his upcoming solo release 'Madonnawhore'.


One more for the year for SUTEKH HEXEN's 'Salem' LP, but more on that later... 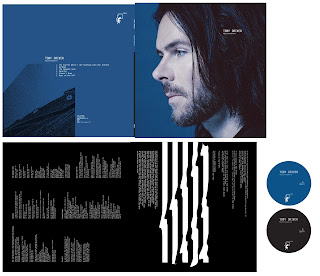 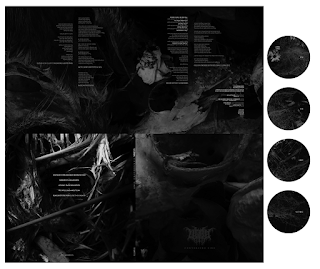 Recently completed design/illustration/multi-medium commissions that I had updated earlier this evening at viraloptic.com (primary design port.)

Keeping the format faithful updated on here as well. On that note: I will continue updating this spot for the time being despite the options of immediacy through other "social" media platforms, which more or less render others obsolete.

Those who wish to know further on these and related projects which I am involved with here or there, please feel free to contact me directly: kevin at viraloptic dot com.

Many thanks to the collaborators and those supporters who continue to entrust my vision with theirs... We make this happen:

New batch of design work from the past few months:

It has been busier than usual in this dept. and I have lagged in providing any updates on here.  Detailed previews/notes at viraloptic.com.

I had the pleasure of art directing some great projects recently for excellent labels: Neurot Recordings, Osmose Productions and was asked to oversee the creative direction for San Francisco based label The Flenser... it has been pretty busy!!!

Various other updates on related activities will happen shortly, news of the forthcoming Sutekh Hexen release (3xLP/C30), a new solo 10" and collaborations.  The visual extension of my work will be slowing down a bit as I focus on family, writing/recording and self.

Thanks to everybody involved for supporting and trusting the vision up to this point and am continually thankful to be offered these amazing opportunities. 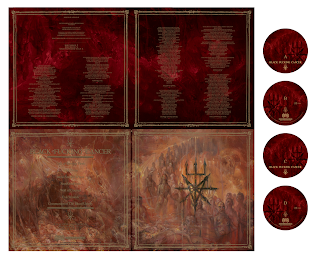 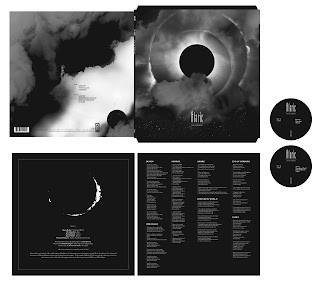 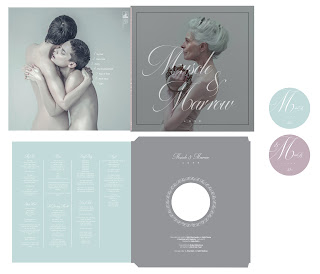 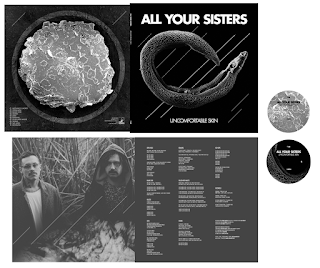 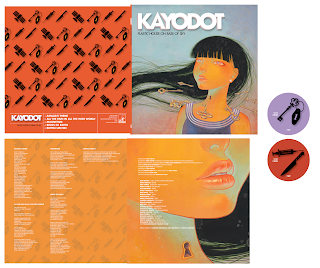 SUTEKH HEXEN - LIVE IN OAKLAND (for those not present) 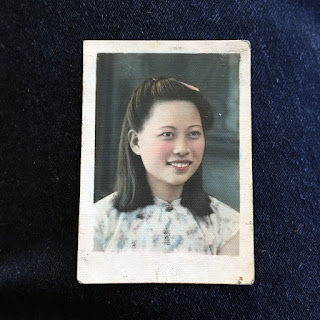 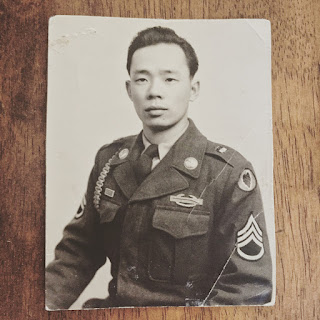 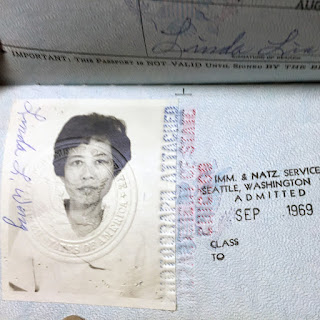 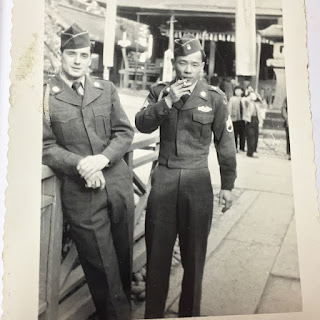 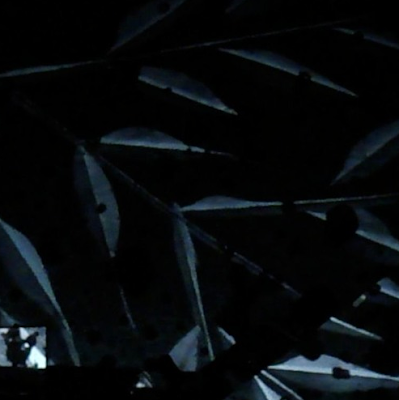 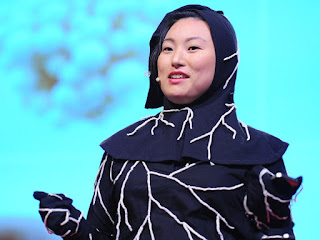 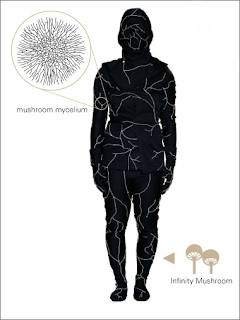 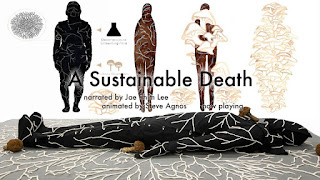 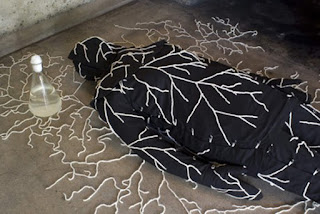 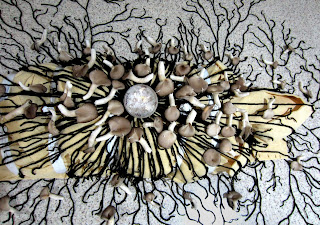 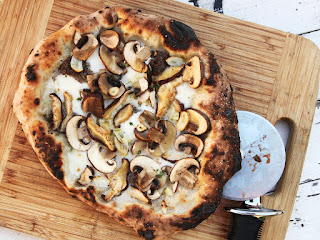 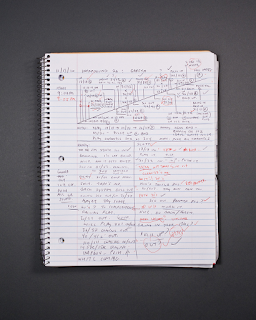 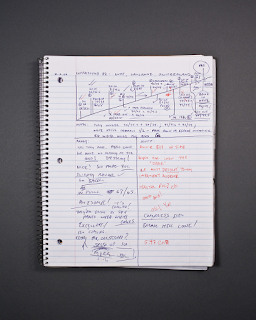 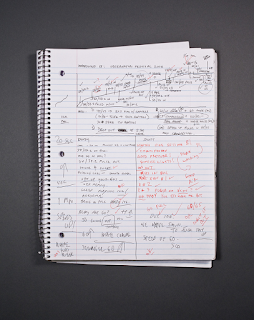 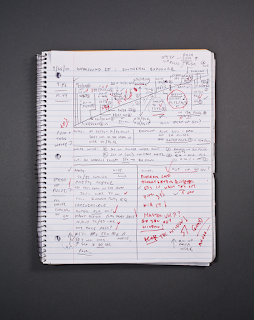 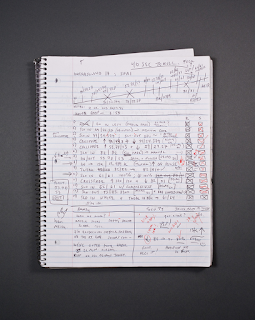 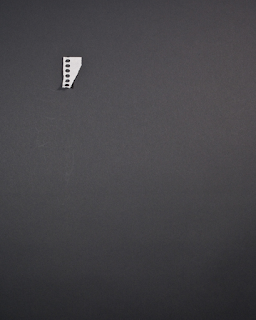 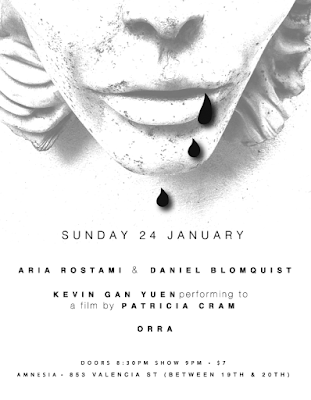