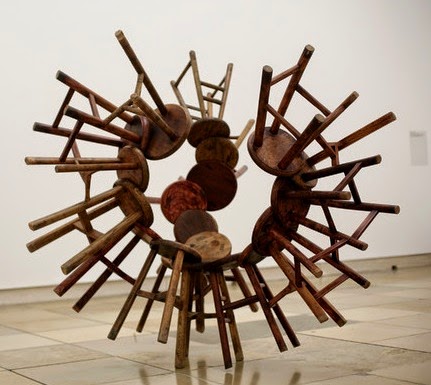 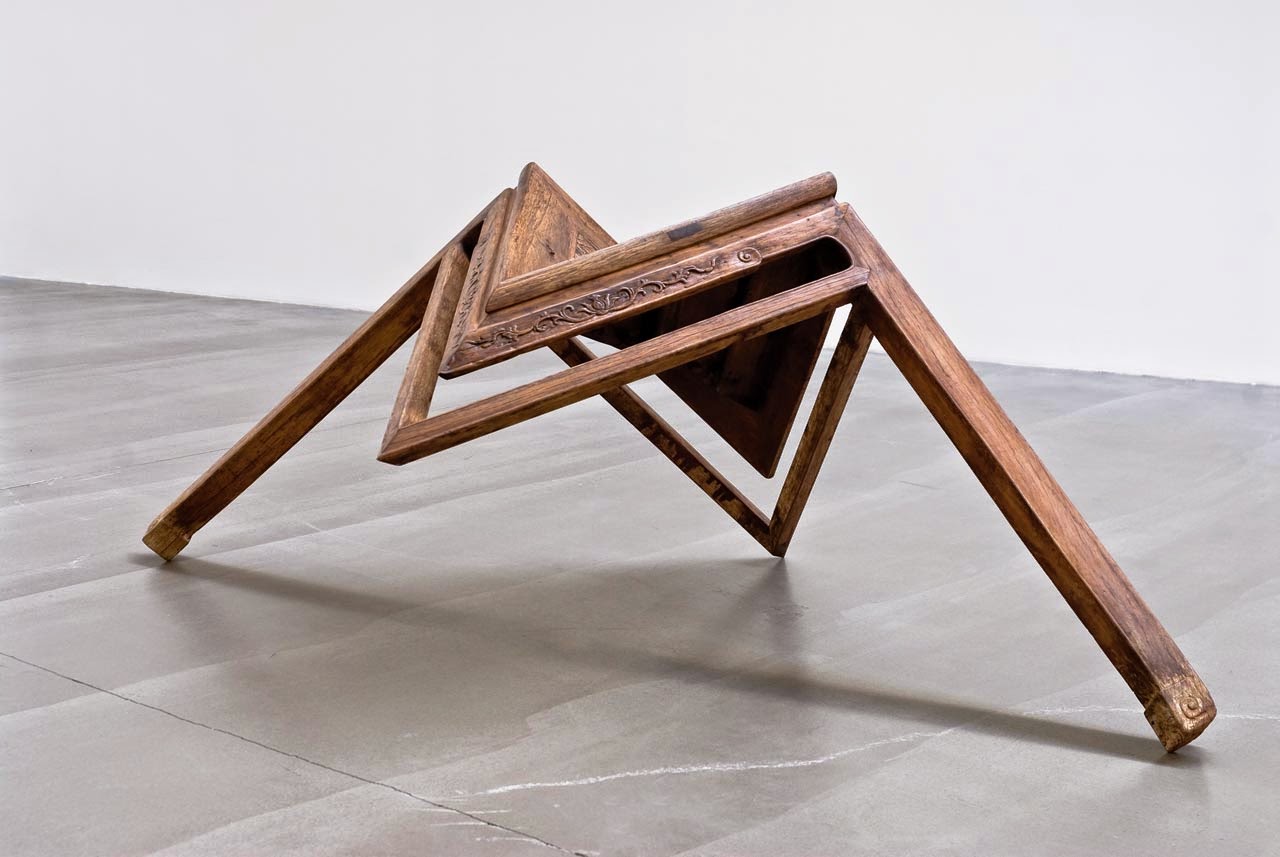 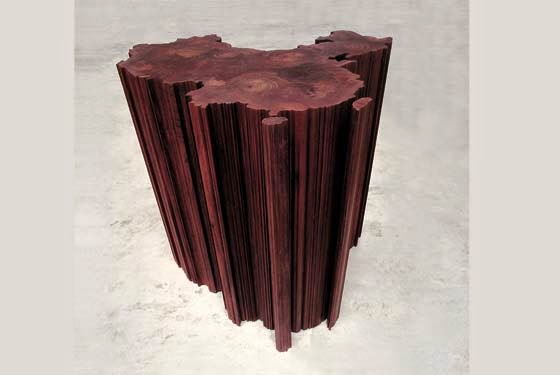 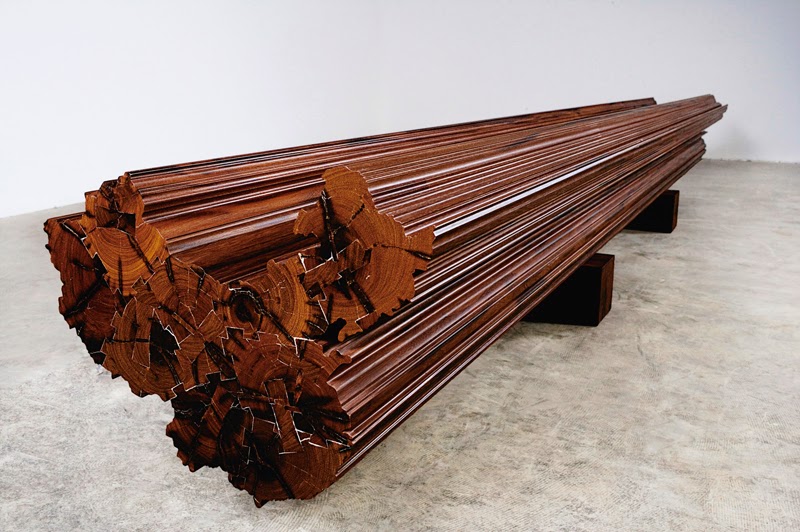 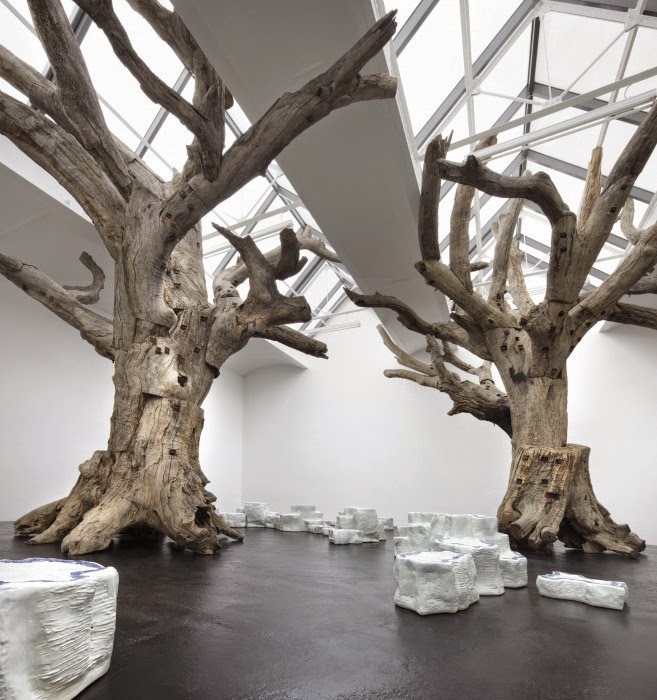 "There are in the abyss architects building great temples - spaces accessible to those who have the mind and fortitude to transgress the seen and pass into the unseen. There are those who know foundations, and those who further know adornment, where the subtle and the profound gnash their teeth. Amid splinter and nail, among cavern and spire, we find the black temples of Sutekh Hexen.


But savage territories yield, ultimately, to a grace of their own, discernible to the eye refined. Herein lie the guts of Sutekh Hexen's power. These are ruins reimagined, anarchic entities restrained -- though they twitch in their bindings and blister beneath our gaze. A way has been cut, yet we see that it is faceted, that it will never betray anything so evident as a single path. As bottomless as the abyss is, neither does it have a crown. The empyrean here is severe, the pits heaving and rich. The greatest subversion affected, then, by Sutekh Hexen, is the making unknown of the known, of offering a body upon which you may scratch and scratch until your nailbeds bleed and still believe you're digging at something holy.

And for all that is here profane, dead sacred are the rites of each of these offerings. These are no self-referential mirrors intended to seduce the ego. Instead, each demonstrates, unflinchingly, an encounter with those rare entities that have the power to haunt the haunted. Slippery are these altars, like honeyed knives to bone.

Grind that ear upon the temple door, and hold your teeth in your head. This exorcism's going to find its way back in. Receive it. Let it leave a mark." 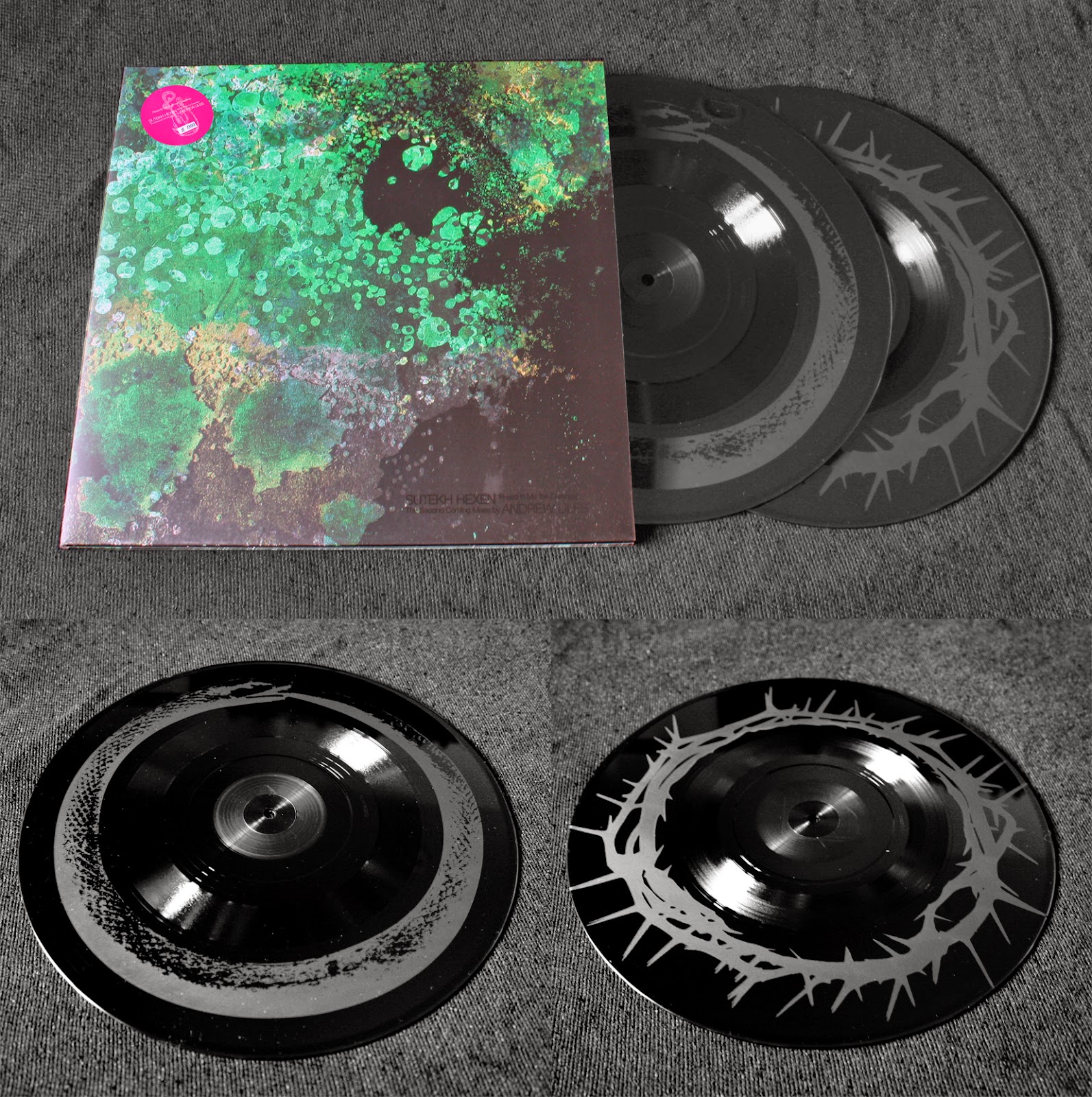 Preview of the etched sides (B and C) of the forthcoming (xMass release) SUTEKH HEXEN "Breed in Me the Darkness: the Second Coming mixes by Andrew Liles" 2xLP on Pesanta Urfolk. Completely insane. Each LP has the 15m-19m remixed track on on

e side by Mr. Liles and a 6m track on the other by us.. which allotted the outer LP matrix-space for audio grooves and the etching on the outside. Apparently, our idea for this release is a first ever. Cool!
Posted by Kevin Gan Yuen at 17.12.12 No comments: 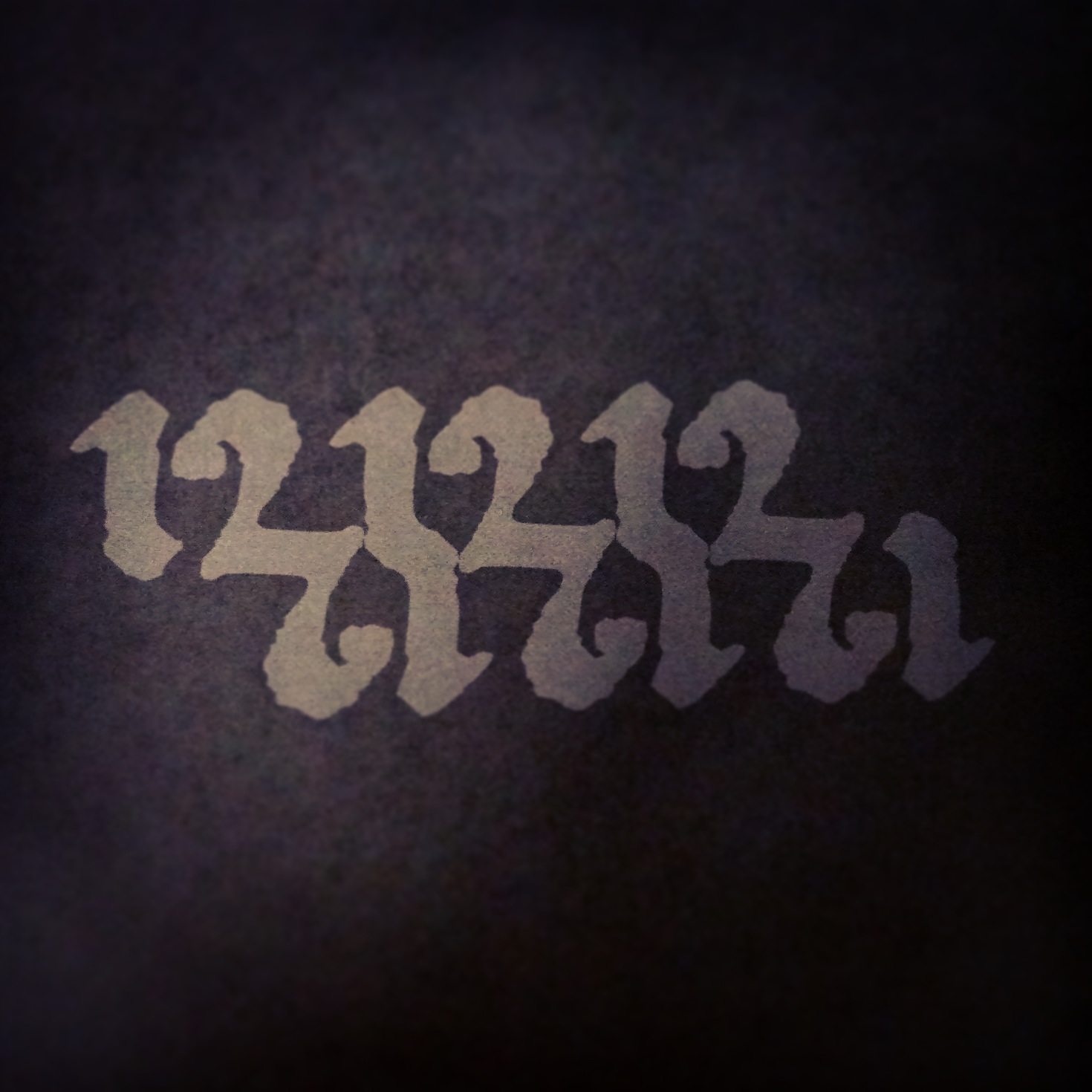 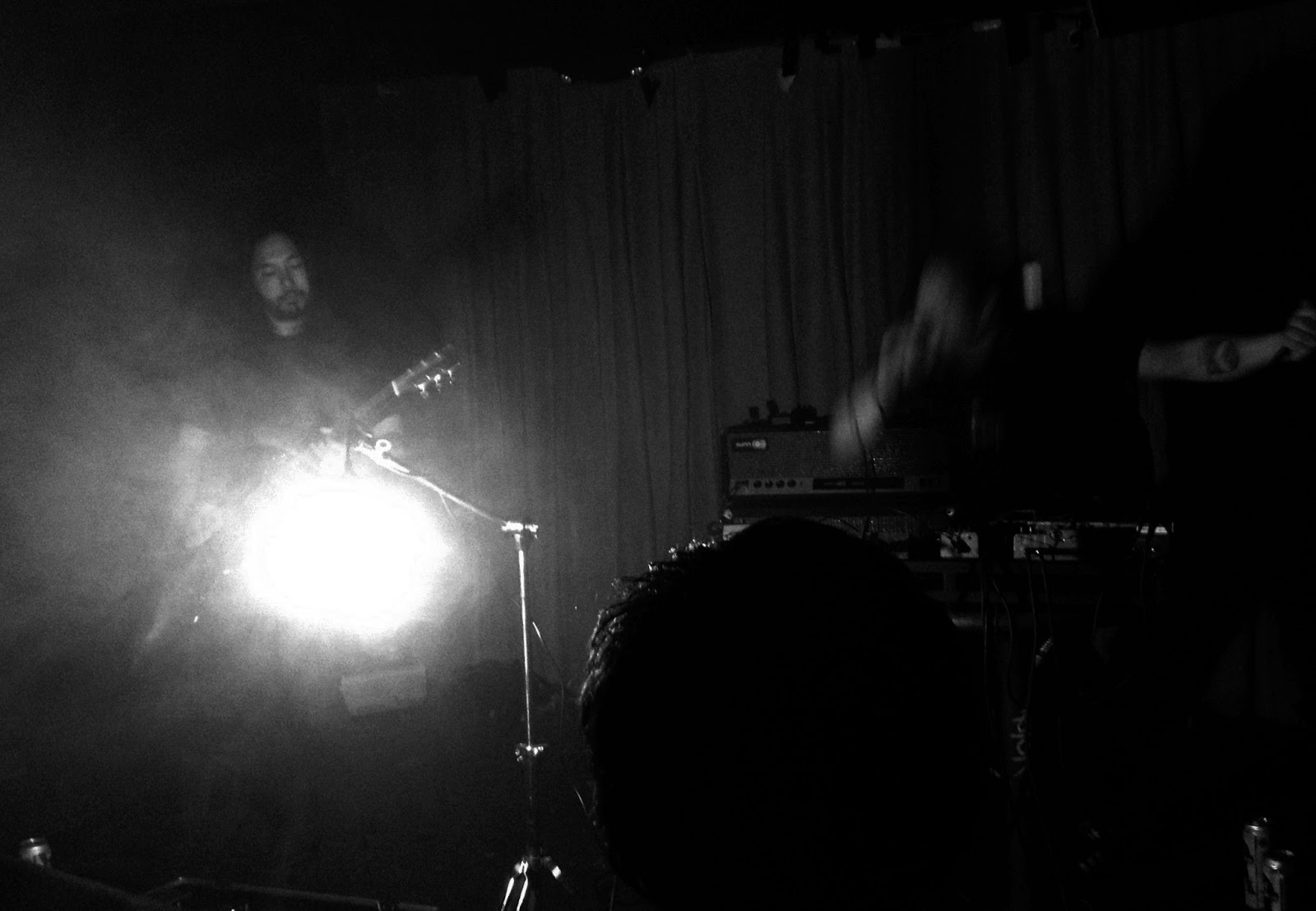